China’s reinterpretation of its 1984 agreement with London puts a large question mark over any deal or treaty the Chinese government signs, warns International Affairs analyst Jonathan Manthorpe in today’s column. An excerpt: 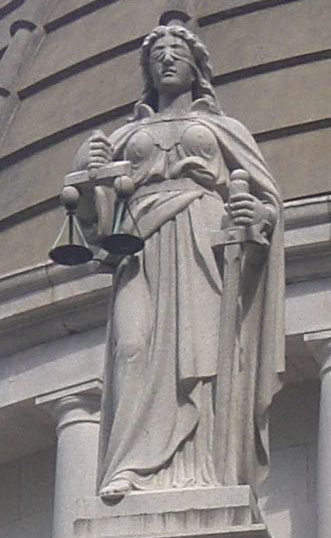 The Chinese government has confirmed what everyone has known for a long time: it was lying when it signed a treaty guaranteeing Hong Kong substantial autonomy, speedy progress to democracy and protection of the rule of law.

Protesters took to the streets in Hong Kong today and burned copies of a “white paper” Beijing issued on Tuesday reminding the territory’s seven million people that their institutions will only be on a loose leash so long as they are “patriotic.” In this context, that means subservience to the will of China’s ruling Communist Party.

There are profound implications in Chinese government’s publication of its position that “the high degree of autonomy of the Hong Kong Special Administrative Region (HKSAR) is not an inherent power, but one that comes solely from the authorization by the central power.”

The publication comes as pro-democracy groups in Hong Kong anticipate Beijing intends to ensure only its loyalists are eligible to be candidates for the territory’s governor, the Chief Executive, when “free” elections are introduced in 2017. Democracy groups are preparing a mass demonstration to occupy the central business district if the election rules, when they are announced in a few weeks time, contain the expected severe limitations on the process …. read more.*

*Independent, non-partisan and employee-owned, F&O serves and is entirely funded by modest reader payments. We do not carry advertising or solicit donations from non-journalism foundations or causes.