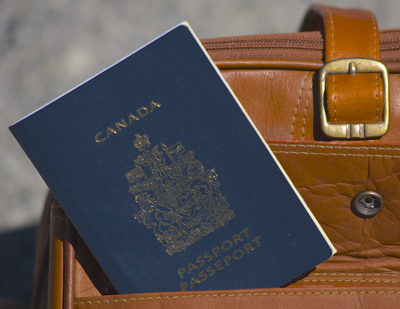 “A Canadian is a Canadian and deserving of diplomatic protection, whatever one thinks of his or her affiliations,” writes  International Affairs analyst Jonathan Manthorpe. Today’s column deals with an Egyptian court’s sentences of three journalists this week. Two complications plague the controversial case: the tricky issue of dual citizenship, and their employment by Al Jazeera, a news outlet whose English service professionalism is widely respected, but not in any way matched by its controversial Arabic service. An excerpt:

The three were arrested on December 29 last year at Cairo’s Marriott hotel where they had set up a temporary office while they reported on protests against the military ouster of the Muslim Brotherhood administration of President Mohammed Morsi the previous July. After the coup, the military declared the brotherhood a terrorist group. The three Al Jazeera men were accused of supporting the Muslim Brotherhood, broadcasting “false news,” and undermining Egypt’s national security by suggesting the country was on the brink of civil war … read more (subscription required*)

For deeper background on the dynamics surrounding Egypt’s government, Al Jazeera, and the state of Qatar – which owns Al Jazeera – read Manthorpe’s column earlier this month, in which he explains how “from being the poster boy for a modernizing Middle East, the filthy rich Gulf state of Qatar has become a menace:”