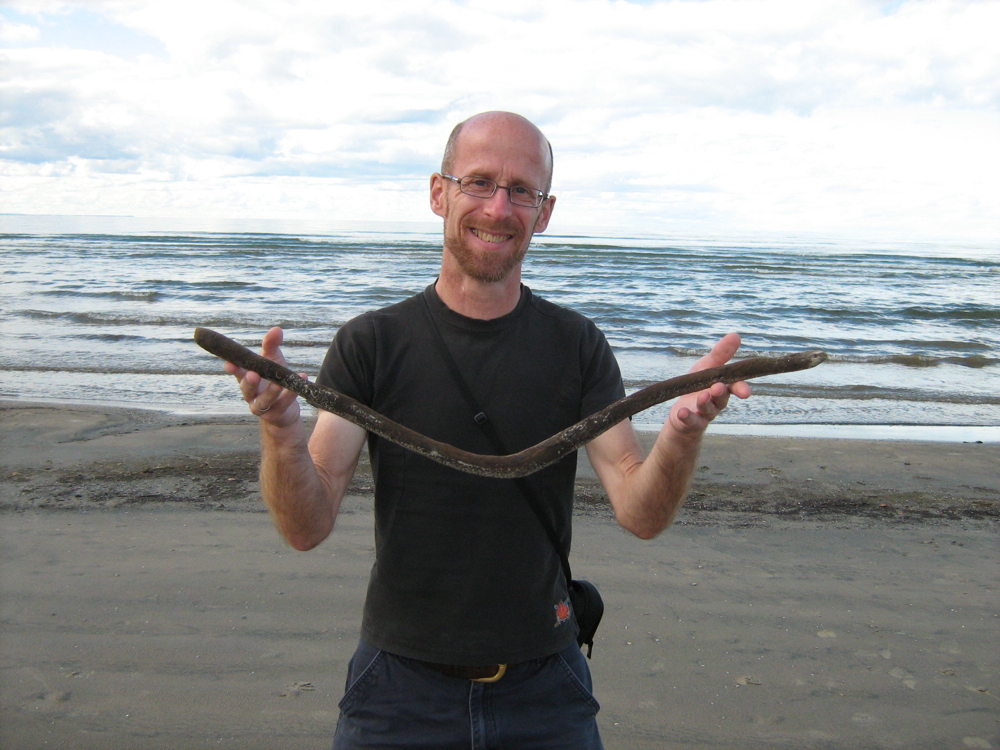 It might be easier to ask journalist Charles Mandel what subjects he hasn’t covered in the course of his career. Terrified of flying, he went up in an open cockpit bi-plane for a Canadian Geographic story. He has patiently endured the rigours of Sonoma in California to write a feature on winery architecture, and circumnavigated Newfoundland in a converted ice breaker on another assignment.

A multiple award-winning reporter, writer and editor for more than 25 years, Mandel spent eight years covering the visual arts for Alberta’s Edmonton Journal, two years as the Calgary Herald’s chief literary correspondent, and five years as the Canadian correspondent for the web’s leading technology portal, Wired.com. A former Atlantic-region correspondent with Canada’s Canwest News Service, Mandel’s articles have appeared in most major Canadian magazines and newspapers, including Canadian Business, Explore, Maclean’s, The Globe and Mail and the National Post. He writes on arts, business and technology, among other topics, for Facts and Opinions.