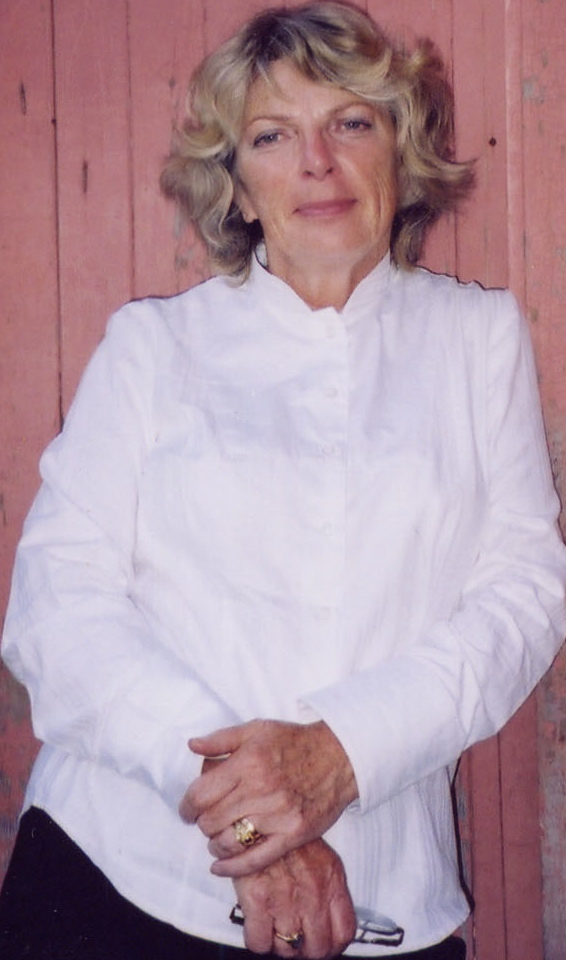 Anne Tempelman-Kluit has written extensively about Canada’s West Coast and far North. Born and educated in England, she moved as a young adult to Canada. She spent several years in Whitehorse, Yukon, as a political reporter and feature writer for the Whitehorse Star and columnist for The Globe and Mail, and freelancer for The New York Times and other publications.

Tempelman-Kluit, who received several national and provincial journalism awards, worked and lived throughout Canada and eventually made her home in Vancouver. She compiled and edited a number of anthologies about Christmas, is the author of Green Spaces of Vancouver and Discover Canada: Yukon, and currently works as a consulting editor with several authors.