Facts and Opinions is no longer publishing new stories, and is on hold for lack of a sustainable funding model for journalism. 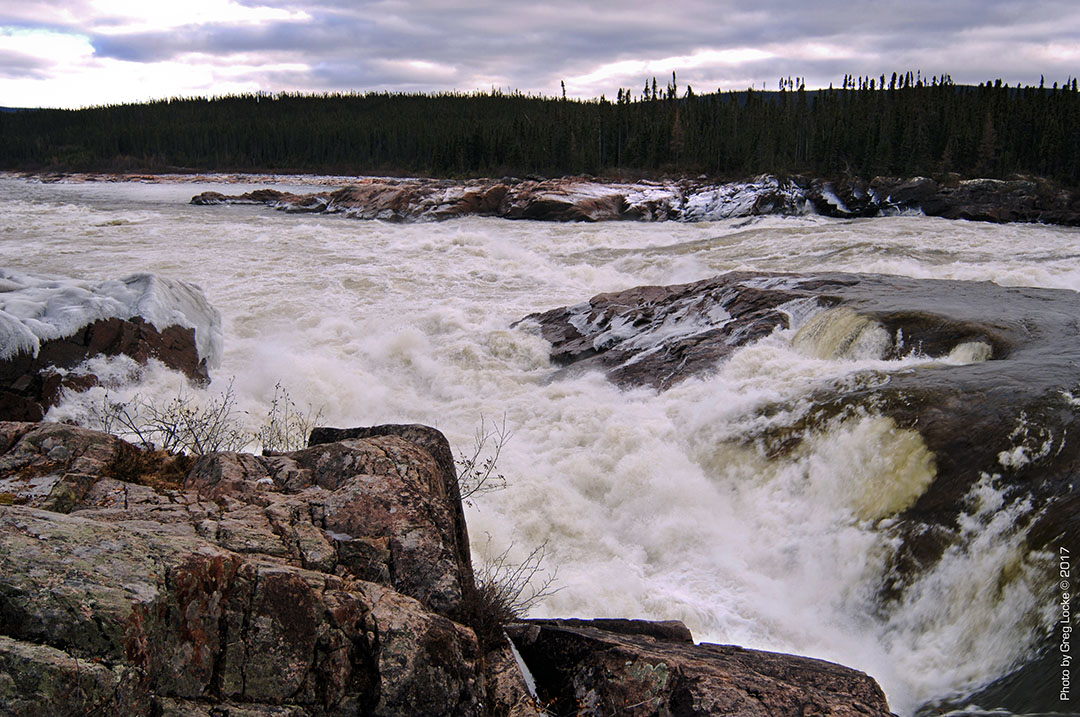 Muskrat Falls, Labrador. Site of a proposed hydro electric project by the governments of Newfoundland and Quebec. This is downriver from the Churchill Falls Hydro project in Labrador.
Photo by Greg Locke (C) 2006

Note to readers: In the Autumn of 2013 a group of veteran professional journalists launched Facts and Opinions as a boutique journal, of reporting and analysis in words and images, without borders. Independent, non-partisan, and employee-owned, F&O was to reach out via the vast web and, to be free of conflicts of interest, funded only by readers — not by advertising, “branded content,” or organizations.

Amid massive cultural, political, financial and technological change, and a worsening crisis in the business of journalism caused largely by digital corporations like Facebook, F&O ceased publishing new works in 2017.  Thank you, to those those few hundred of you who supported our site. You were, sadly, too few among nearly 1/4 million readers, most unwilling to spend even pennies on journalism, even as many copy and paste our works onto Facebook or blogs.

Meantime, we invite you to read Elizabeth Kolbert’s review in the New Yorker of two important books about journalism media — and consider what is at stake in the survival of real journalism as a cornerstone of democracy. If we view ourselves as citizens of informed democracies, we have power to support or change systems. If we don’t, the cynicism or apathy of acting only as consumers will be self-fulfilling. Whether our future unfolds in democracies is our choice, and each of us has a stake.

San Miguel de Allende: “NAFTA of Literary Festivals”
Canada’s ambassador to Ireland: Once a Cop, Always a Cop
Fort McMurray: from “black pitch” and salt to oil sands
Remembering the Pillar
The Pluck of the Irish: How a proud native cuts through the kitsch.
JFK: The Murdered King
KINGS OF THE RANCH

#MeToo? Not me.
Good riddance, Hugh Hefner
Dear Americans: Enough, Already
Rule of Law vs Rule by Man
Fake News and Our Happiness Disorder
On the death of Cuba’s Fidel Castro